Radio Television Brunei (officially abbreviated as RTB) is the state broadcaster of Brunei. Radio Brunei made its first broadcast on 2 May 1957, with a television service starting on 1 March 1975. Radio Television Brunei also monopolies the free-to-air television in the country, and also radio until 1999, when the country’s only commercial radio station, Kristal FM was founded. The network’s logo was based from the national emblem of Brunei.
Website: http://www.rtbnews.rtb.gov.bn/SitePages/Home.aspx
Live stream RTB News: https://www.facebook.com/RTBBHES/live_videos/ 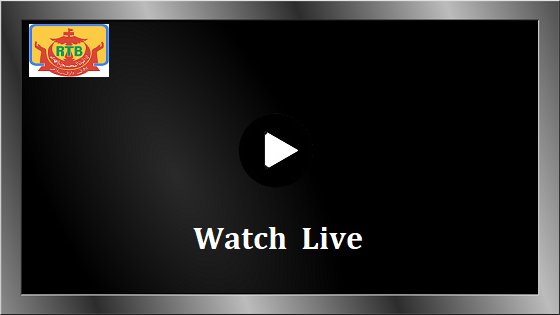